Skip to content
Loading...
Latest news
permit for replacing gas water heater
8 Tips to Nail Your Design Presentation
What are the best products and brands that actual chefs use? : Chefit
Any time I put in any spice/flavouring, this happens. What did I do wrong? It’s definitely not hollow so I did one thing right lol
Samsung Galaxy Fold 3 bir önceki nesil ile aynı fiyata sahip olabilir!
History

Teresa Barnes is the Director of the Center for African Studies, at the University of Illinois Urbana-Champaign and author of Uprooting University Apartheid in South Africa: From Liberalism to Decolonization. 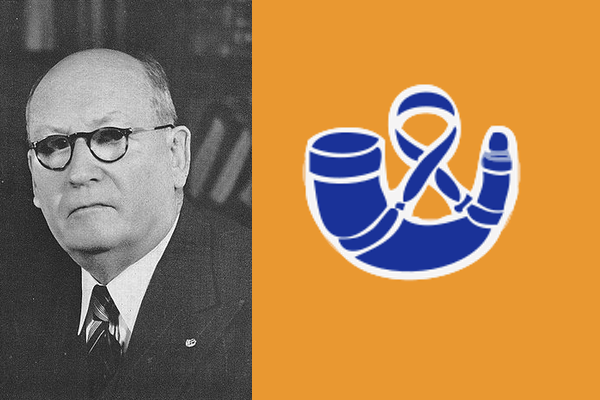 On November 9, 2016, the United States woke up to Donald Trump’s unexpected victory. The incumbent Democratic Party had been led by the hand-picked successor of a charismatic, “cross-over” leader. The Democratic candidate received more popular votes, but Trump, darling of the Christian right, prevailed because of the differential weighting of urban and rural votes.

The Democrats have launched a massive effort to increase fundraising, counter the disenfranchisement efforts and appeal to voters of all persuasions. Anger over Trump’s use of unconstitutional, illegal foreign electoral assistance led to widespread Democratic gains in the 2018 elections. Buoyed, Congressional Democrats impeached Trump but were unable to rouse enough national indignation to convict him in the Republican-led Senate.

The Democrats have chosen a close ally of charismatic, term-limited Barack Obama as their standard-bearer. Joe Biden is an experienced politician and party insider who is universally described as “decent.” He is trying to ride the dual bucking broncos of a rambunctious left wing and an elusive phalanx of conservative voters disgusted by Trump.

In response, Republicans loudly portray themselves as the law-and-order saviors of white America. Trump relentlessly belittles stutter-challenged Biden as weak and paints the Democrats as in cahoots with black radicalism. The Black Lives Matter movement has led multi-racial crowds by the thousands in peaceful acts of protest and civil disobedience across the country. The Republicans, absurdly, have thrown the specter of socialism at the thoroughly capitalist Democrats, hoping to stoke the white electorate’s deepest fears of getting stuck in the backwaters with people of color.

On May 29, 1948, South Africa woke up to the unexpected Parliamentary victory of the National Party (NP), champion of apartheid and darling of the Christian right. The losing, incumbent United Party (UP) was led by a charismatic “cross-over” leader. The UP received more votes, but lost because of the differential weighting of urban and rural votes.

The NP immediately implemented isolationist policies and cracked down on dissent. It outlawed Communism, began racially registering the entire population, forbade sexual relations “across the color line,” segregated residential areas and education, and enforced identity documents on all people of color. It also declared its intention to change the Constitution to dispense with a few thousand so-called “coloured” voters. The NP prioritized economic growth in the white community and expanded corporate power.

The UP, now the opposition, faced huge challenges in readying itself for the next election in 1953. General Jan Smuts, the party’s charismatic leader and his hand-picked successor had both died. The mantle fell on Jacobus “Koosie” Strauss, an experienced politician and party insider who was universally described as “decent.” The UP mounted an unprecedented effort to address the under-registration of likely UP voters, appeal to both fired-up progressives and conservative-minded whites, and modernize a flabby fundraising infrastructure.

In response, the NP loudly portrayed itself as the law-and-order savior of white South Africa, relentlessly belittling short-statured Strauss as weak. It claimed the UP was in cahoots with black radicalism like the 1952 Defiance Campaign in which the African National Congress staged peaceful, multi-racial civil disobedience demonstrations across the country. The NP, absurdly, accused the prim and proper UP of sympathizing with the anti-colonial Mau-Mau Uprising in Kenya, stoking the white electorate’s deepest fears of armed African insurgents taking back their land.

The UP lost again in 1953. Strauss could not paper over the cracks of his party’s simultaneous appeals to left and right, opposition to policies which it did not condemn, and inability to rouse sufficient indignation at the abrogation of the Constitution. The Parliamentary opposition shriveled to a few seats. The NP ruled for the next 45 years.

To be sure, almost seven decades, an ocean and significant differences separate the US and South Africa. But they share common dynamics following a surprise right-wing ideological electoral victory: cynical appeals to racial supremacy, creative voter suppression campaigns and relentless belittling of a “decent” opponent heading up a hide-bound party laboring to straddle vast ideological divides. Indignant requests for a return to civility can be ignored by a minority of inflamed voters with disproportionate electoral privilege. New social inequalities can then be bricked in for decades.