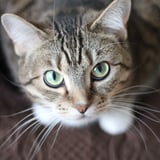 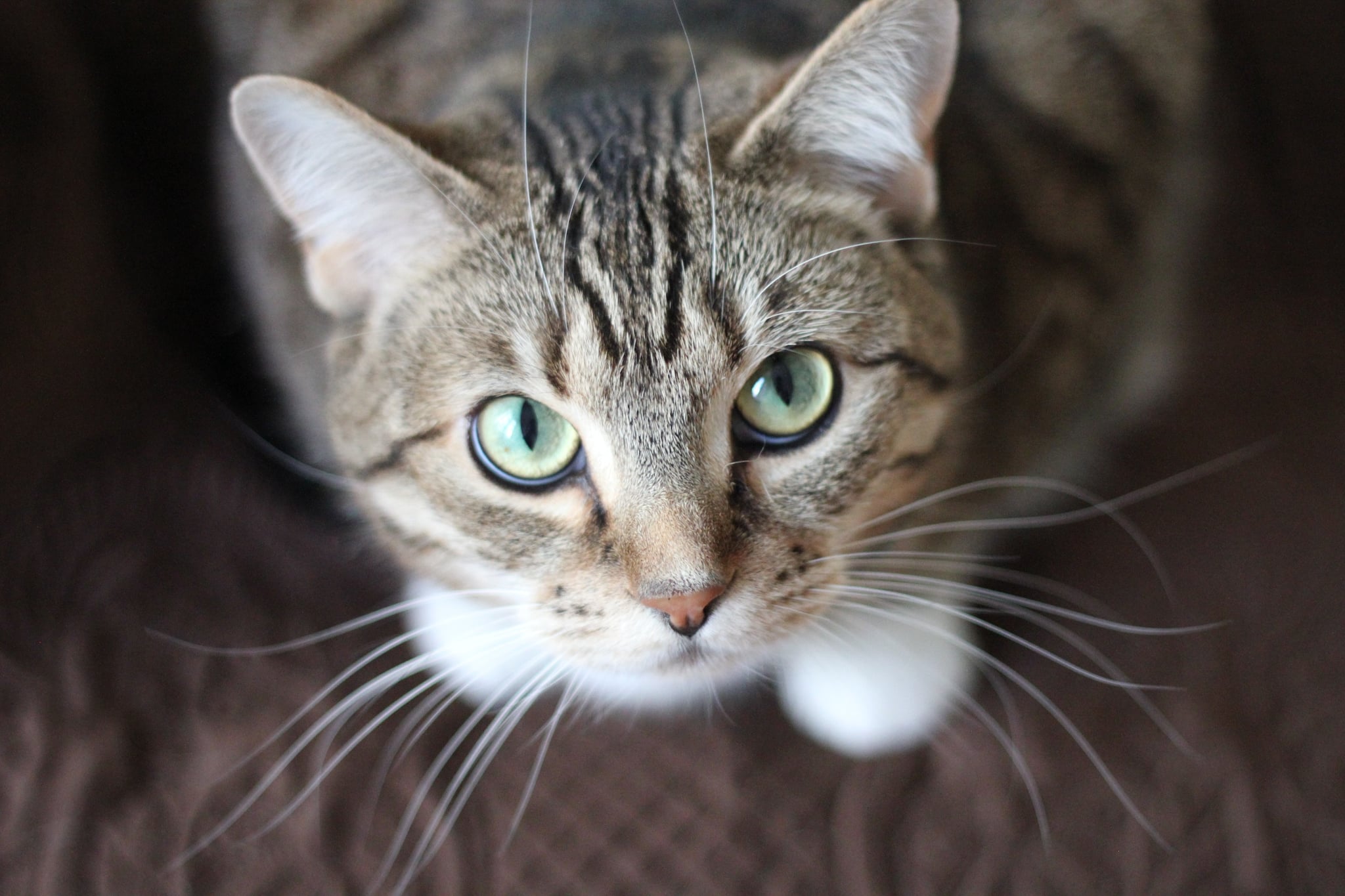 Have you ever taken a photo of your cat and then been shocked by bright green lights shining out of its eyes in the picture? There is an explanation for this phenomenon, and no, your cat is not possessed, even if she does act like it sometimes. POPSUGAR spoke with a board-certified veterinarian to find out why cats’ eyes glow green in photographs.

Why do my cat’s eyes glow green in photographs?

“The glow that comes from your cat’s eyes is actually called eyeshine and has to do with their ability to see in the dark,” said Gary Richter, M.S., D.V.M., C.V.C., C.V.A. Dr. Richter explained that cats developed this ability to help them spot and catch prey at night.

How does eyeshine work?

Dr. Ritcher told us that cats have a layer of highly reflective cells located in the back of the eye behind the retina. These cells are called the tapetum lucidum and they act as a mirror that reflects light outward. Cats also have large eyes so that they can absorb as much light as possible. When you take a flash photograph of your cat, the light from the flash hits the tapetum lucidum and bounces back towards the camera, resulting in a green glare.

Interestingly, not all cats have a green glow. Dr. Richter said that it actually depends on the cat’s breed, age, and coat color. “Siamese cats tend to have a yellow shine and white cats with blue eyes usually glow red,” he said.

* This article was originally published here